What are the best cities in Canada for tech workers?

What are the best cities in Canada for tech workers? 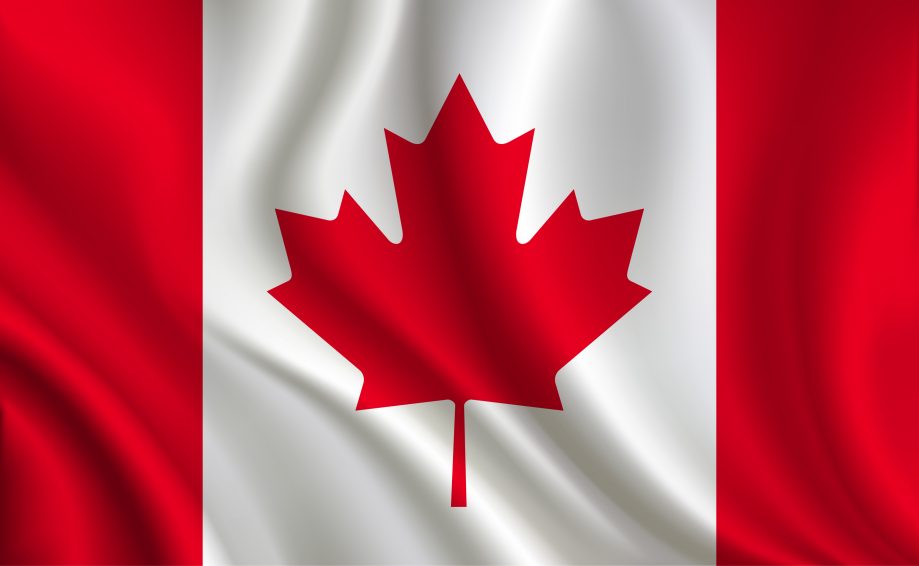 The new Scoring Canadian Tech Talent 2018 report published by CBRE Canada has been released. The report looks at 20 cities in Canada to provide a picture of its technology ecosystem.

Toronto tops the list as the tech powerhouse of Canada. Major tech firms like Uber, Etsy, LG, Samsung, and NVIDIA have major investments in Toronto. Other tech giants like Microsoft, OpenText, Touch Bistro, Shopify, and Google have also signed major office deals in Toronto. Hence, Toronto is the number 1 city of choice for tech workers.

Montreal replaced Vancouver to come in third on the list.

Vancouver and Waterloo finished fourth and fifth respectively on the list.

As per the report, these 5 locations possess the best combination of attributes that the technology sector requires to flourish.

The cities of Montreal, Toronto, Ottawa, and Waterloo accounted for 63.1% of Canada’s tech job growth between 2012 and 2017.

Toronto alone, during that period, created 82,100 new tech jobs. This represented almost 51.5% of the growth rate.

The job growth rate of Canada’s mid-sized and small markets was also noteworthy.

Oshawa, Ontario came first among small market cities which have under 10,000 tech workers. The city posted a 5-year job growth of 71.4%. The staggering growth rate made this city the fastest growing tech market between 2012 and 2017.

Quebec City has a lot of tech talent which is way above the national average.

Victoria and Hamilton house high-skilled and a well-educated workforce which comes at a moderate cost to the employers.

CIC News quoted Paul Morassutti, Vice-Chairman of CBRE Canada that the closeness of the smaller cities to major markets like Toronto and Montreal is helping them flourish.