Australia to roll out a new program for foreign students’ return

Australia to roll out a new program for foreign students’ return 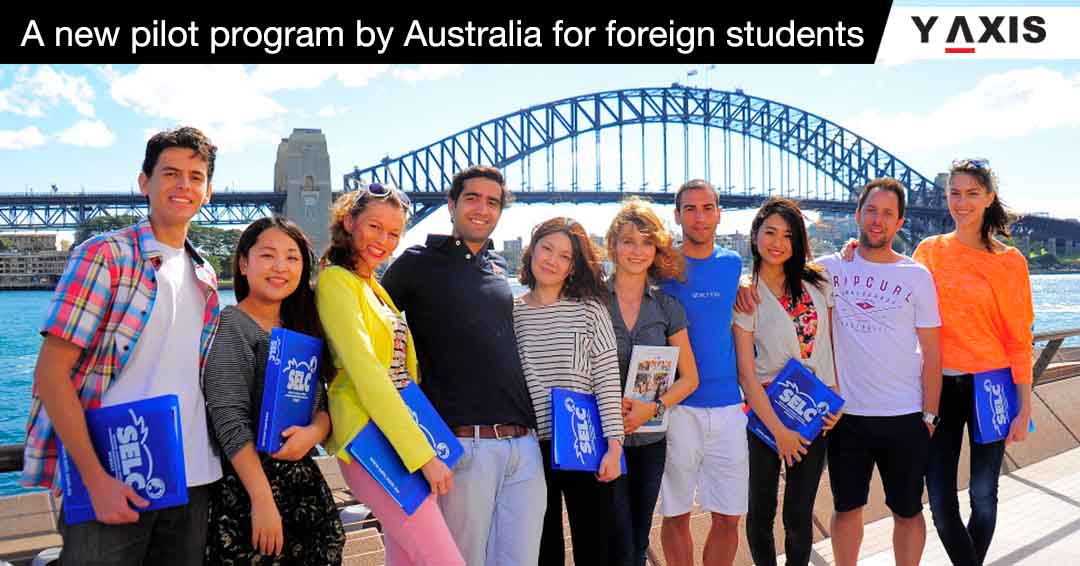 The significance of international students in Australia’s immigration scene is becoming clear with the latest measures planned by the Australian government.

The Australian Capital Territory (ACT) will initiate a pilot program to help the return of international students. This pilot program is going to start in July 2020. The program will gradually be adopted in entire Australia by its states and universities.

This step is an important part of the government’s 3-phase plan for re-opening Australia. To achieve this, restrictions will be eased for the international students at the border allowing them to come to study in Australia.

The importance of students returning to the country is owing to the thousands of dollars they bring to Australia and its universities. This will help to create jobs and power up the economy.

An ongoing reduction in international students could create a loss of $40 billion to the Australian economy by 2023. So, bringing back foreign students has been treated as a priority and necessary measures have been taken.

International students to be permitted into France from July 1