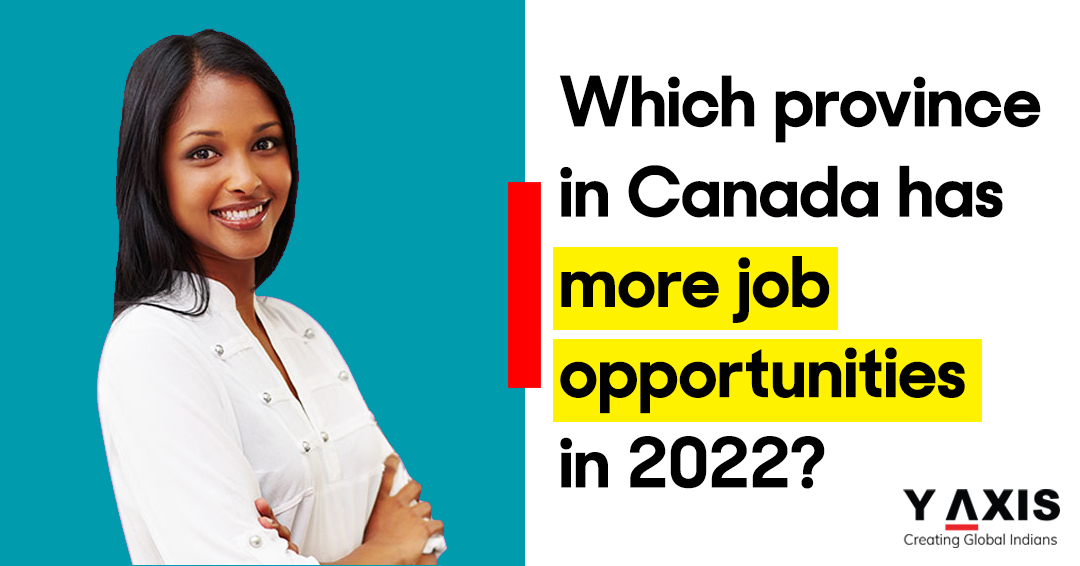 The Canadian economy is doing quite well and is on the path of revival from the tough times of the COVID-19 pandemic. Thanks to the incessant and determined steps from Canada with regards to Canada immigration, the job markets in Canadian provinces are sharing a positive outlook for 2022. With more immigrants arriving to work in Canada, the benefits of increased immigration will translate to a healthier labor market and a better economy.

Let’s examine how the Canadian economy and job scene have been performing in 2021 to get an idea of where it’s heading in 2022.

There was a marked increase in the services and goods-producing sectors of the Canadian economy in November 2021. Full-time work grew by 0.5% and part-time work improved by 2.1% compared to 2020. The employment gains were spread across 6 Canadian provinces.

The number of private-sector employees grew by 107,000 in November 2021. Public sector employment barely showed any change.

Average wages for new employees (i.e., in the job for up to 3 months) grew faster than those who have been in their jobs for longer than 18 months.

In Ontario, employment rose by 68,000. This was a growth registered for the sixth consecutive month. The areas in which there was growth in full-time employment included finance, construction, wholesale & retail trade, healthcare, and insurance.

Growth in employment in Toronto CMA in November 2021 happened by 44,000. In the same month, Toronto CMA registered an unemployment rate of 7% which was 0.9% lesser compared to October 2021. It was also the lowest since February 2020.

Employment in Alberta increased by 15,000 in November 2021. The major contributors to the increase were construction and wholesale & retail trade. The employment rate of Alberta was 64% and stood higher than all other provinces.

In Newfoundland & Labrador, a rise in employment by 9,100 was registered in November 2021. The increase was registered wholly in full-time work. There was a reduction in unemployment by 3.5% and reached 10.4%. The number of unemployed decreased by 8,800.

Coming to Nova Scotia, there was a growth in employment by 3,700. The unemployment rate in Nova Scotia didn’t change compared to October 2021.

Prince Edward Island registered growth in employment by 2,900 in November 2021. The unemployment rate in PEI reduced to 8% from 8.1% compared to October 2021.

So, what can we take away from this information that will help speculate which Canadian province will have more job opportunities in 2022?

Alberta and Ontario seem to be consistent in their employment growth. British Columbia too has maintained its employment level consistently and hence can be observed as a steady job provider in 2022. And finally, you can’t ignore Quebec as a job generator.