My journey as a CA from Dubai to Canada 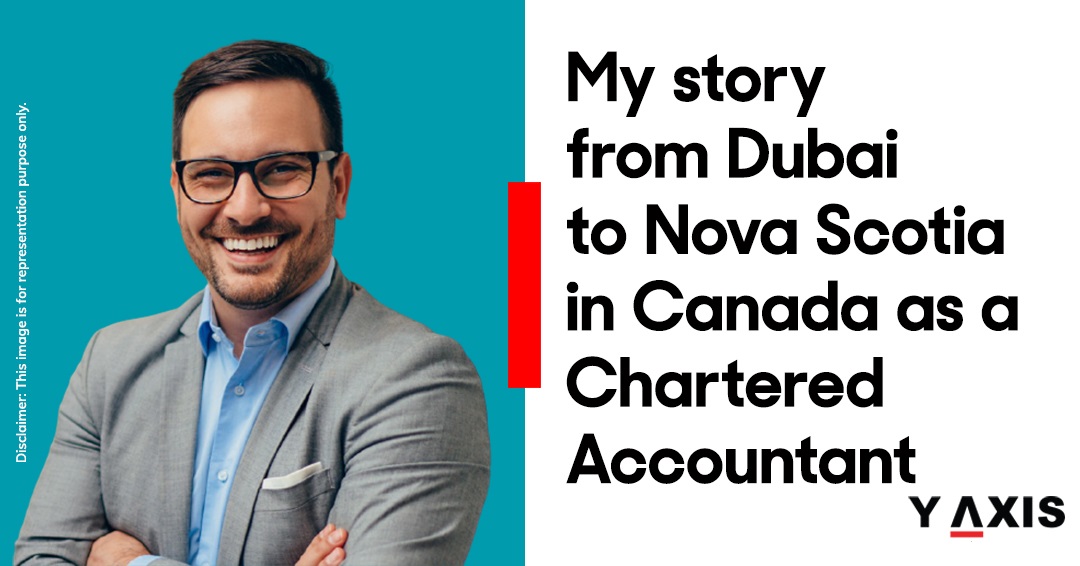 I always wanted to work overseas and eventually migrate to another country. While considering my options, I decided that Canada would be the best choice.

While trying for Canada, I got a job offer in Dubai. I decide to take ii up to get international work experience.

The inspiration to move to Canada was from my best friend, who migrated there a few years back. He had taken the help of an immigration consultant to migrate to Canada.

A colleague recommended Y-Axis. According to the Y-axis consultant, if I decided to move to Canada as a CA, there were some provinces with higher job possibilities for me than others. In general, CA jobs are in high demand across Canada. However, according to their local job marketplaces, some provinces have a higher demand. I conducted my own research and discovered that the best options for me as a CA seeking for work were in particular Canadian provinces such as Nova Scotia, New Brunswick, Nunavut, and the Northwest Territories.

There was better scope for my profession in Nova Scotia.

My international résumé, created by Y-Axis, was the initial step in my Canada immigration procedure. Previously, I had only taken use of their free counselling services. They put out an excellent CV for me. I used to believe I had a strong resume. Then I discovered that there is such a thing as an international resume, which is written in accordance with global standards and keywords that most international employers seek.

I was pleased with the international resume prepared by Y-Axis for me. They also created a LinkedIn profile that would stand out from the crowd and get the greatest attention in my field. I was keen to get a job offer from Canada.

A job offer in Canada boosts your chances of acquiring a Canada PR Visa, from the 67-point FSWP qualifying for Express Entry to the ranking in the Express Entry pool based on the candidate’s Comprehensive Ranking System (CRS) score.

Check your eligibility to apply for Canada immigration

I considered applying under the Nova Scotia Labour Market Priorities stream. However, I was unable to apply directly. Nova Scotia, like all other PNP programs sponsored by the several provinces in Canada, only allowed immigration candidates who had been shortlisted by the Nova Scotia Nominee Program, or NS NP, to apply.

All I could do at the time was submit my expression of interest and wait for the NS NP to provide me a Letter of Interest, which would allow me to apply for the LMP under the NS NP.

The province held five provincial draws in 2020 under the PNP program. I had submitted my Expression of Interest as early as April but I got my invitation in December 2020.

In some ways, the fact that my invitation was delayed was a positive thing. I used that time to look for a permanent position as a CA in Canada. Anyway, now that I had a job and had completed my ECA and other requirements, I used the opportunity to prepare my decision-ready application. I couldn’t wait till I received an invitation since then everything would have to be done at once. I gathered all of my paperwork. My Y-Axis consultant would keep me informed on all of the most recent PNP draws.

In December, I received my invitation from Nova Scotia PNP. In case anyone is curious, my profession as a Chartered Accountant is classified as “Financial auditors and accountants” under the National Occupational Classification NOC code 1111.