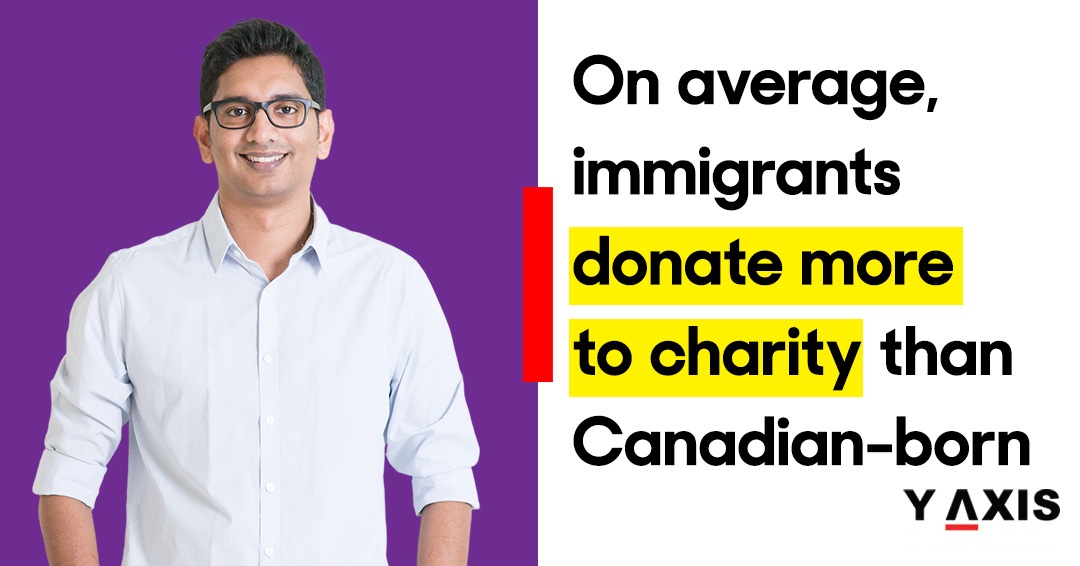 Canada is ranked #1 worldwide for the quality of life in 2021 as per the US News and World Report.

This year’s research and rankings are based on how countries are perceived globally in terms of a variety of qualitative traits, impressions that have the ability to promote commerce, travel, and investment, as well as have a direct impact on national economies. The paper examines the perspectives of 78 countries.

According to the report, Canada is the best country for quality of life. The country’s charities and non-profit organizations play an important part in maintaining the high standard of living.

Around 2 million people are employed by Canada’s 170,000 registered charities and non-profits. Thirteen million Canadian volunteers give their time and a portion of their income to help deserving projects in the charitable sector.

Canada relies on immigrants as an important source of workers for keeping the charities and non-profits running in Canada.

Here is a summary of the research done by Statistics Canada as part pf Census 2016 on this aspect:

Here are profiles of two famous Canadian immigrants known for their philanthropic work and contribution to charities:

2.Aditya Jha, originally from India, is a successful Canadian entrepreneur who formed the POA Educational Foundation, which supports a variety of educational, business, and governance projects.

Immigrants contribute to every sphere of life in Canada including charities, it is no wonder that they are highly respected in the country.