Why is Canada still the best destination amidst crisis?

Why is Canada still the best destination amidst crisis? 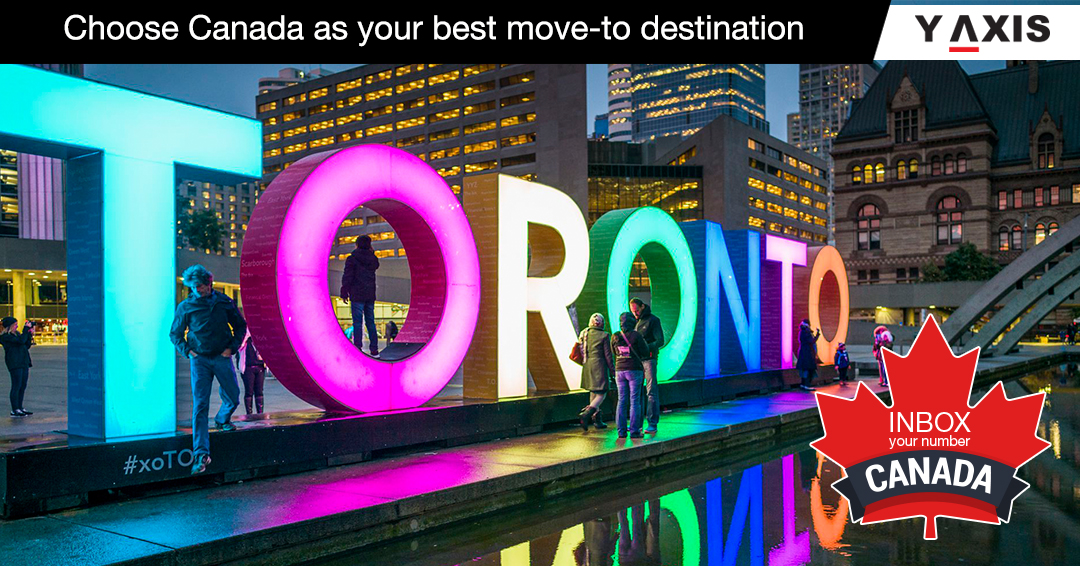 A challenging situation has developed globally due to COVID-19. The restrictions owing to the pandemic are putting students and workers short of opportunities. Students are getting their courses delayed and workers are losing their jobs. Border closures are slimming chances in developed countries too. In these harsh situations, migrants are looking to countries where skilled and younger professionals are needed. These countries may be finding it hard to find the resources they need in their indigenous aging population.

It’s this situation that is making Canada a major attraction. Let’s see how the Canada immigration visa is the best choice in these crucial times.

A look at the measures Canada has taken to protect its economy while the world economy is melting, impresses you immensely. The country issued a $30 billion worth interest-free loan in order to safeguard the economy. The move ensured that no Canadian suffered from job loss. They should be empowered to pay their rents and meet the necessary expenses. Canada Emergency Response Benefit (CERB) will provide $2000 a month for up to 4 months. That helps citizens and those living with Canada PR visa.

Besides these remarkable moves, Canada has taken many appropriate measures to support its population. Those plans will make us think of why it’s the right time now to apply for a Canada immigration visa.

Canada’s Express Entry program started on January 1, 2015. Today it’s the main path for foreigners to fulfill their dream to reach and settle in Canada. It’s the largest of over 80 immigration programs in the country. Express Entry has helped to fill the vacancies in the national labor market. Canada has invited 310,465 economic immigrants through Express Entry since the launch of the system!

The federal government of Canada has continued the immigration draws even when the border restrictions were put in place. Provinces continue to send invitations to apply for a nomination to settle in Canada. After the pandemic subsides, Canada will return to its ambitious immigration policy. Canada will welcome over 350,000 newcomers annually by 2022. The target was announced in March 2020.

In April 2020, Canada has already had two draws.

Canada successfully conducted 2 major draws in 2020 by April. These happened on:

All these combine to be reason enough to make Canada the best destination for immigration plans right now.