Canada immigration to get Atlantic Immigration Program from Jan 1, 2022 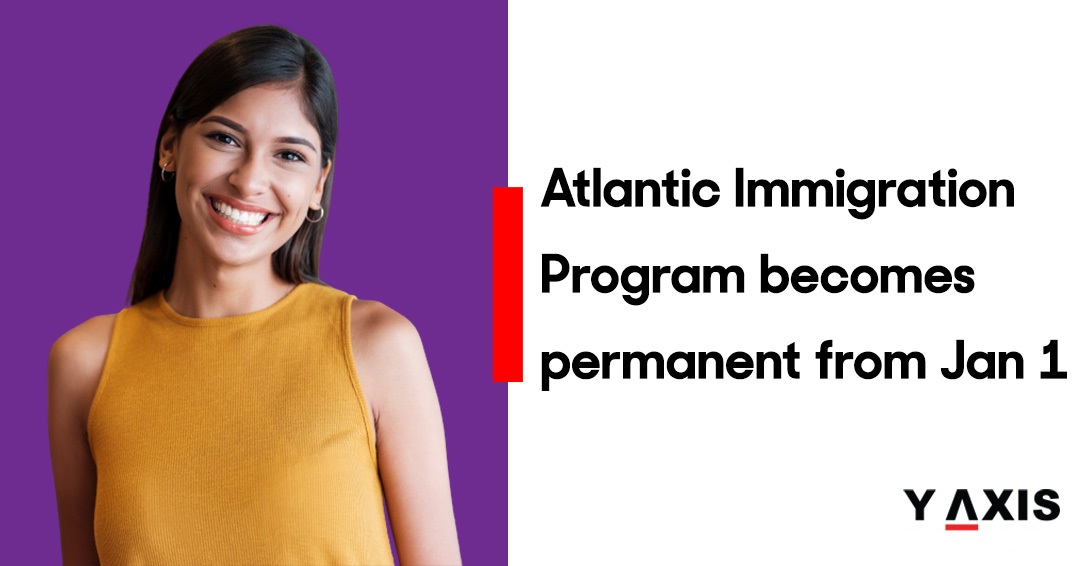 This pilot program will become a permanent immigration program from January 1, 2022. The Atlantic Immigration Program, as it will be known, has been declared owing to the great success the pilot has had through the years.

After becoming a permanent program, it will help Atlantic provinces better to draw in skilled immigrants. Those skilled foreigners are required to solve the region’s demographic and economic challenges. A major one of those challenges is the shortage of labor in the region.

The pilot was launched in 2017. Through the years, it has drawn in over 10,000 new immigrants to Atlantic Canada. The employers who participated in the pilot made more than 9,800 job offers in key sectors like accommodation, healthcare, manufacturing, and food services. Over 90% of applicants via the pilot are still residing in the Atlantic Canada region. Compared to other immigration programs, this program has a very high rate of retention.

The new permanent program will retain 3 features that played key roles in the success of the pilot version of the program. These are the focus on employers, collaborative approach across all provinces in the Atlantic Canada region, and enhanced support for immigrants’ settlement.

Canada immigration candidates who have a valid endorsement can start submitting applications for Canada PR under the new program on March 6, 2022.

Canada immigration without job offer in 2022 – What you must know