Here are the pathways that make Canada immigration possible in 2022 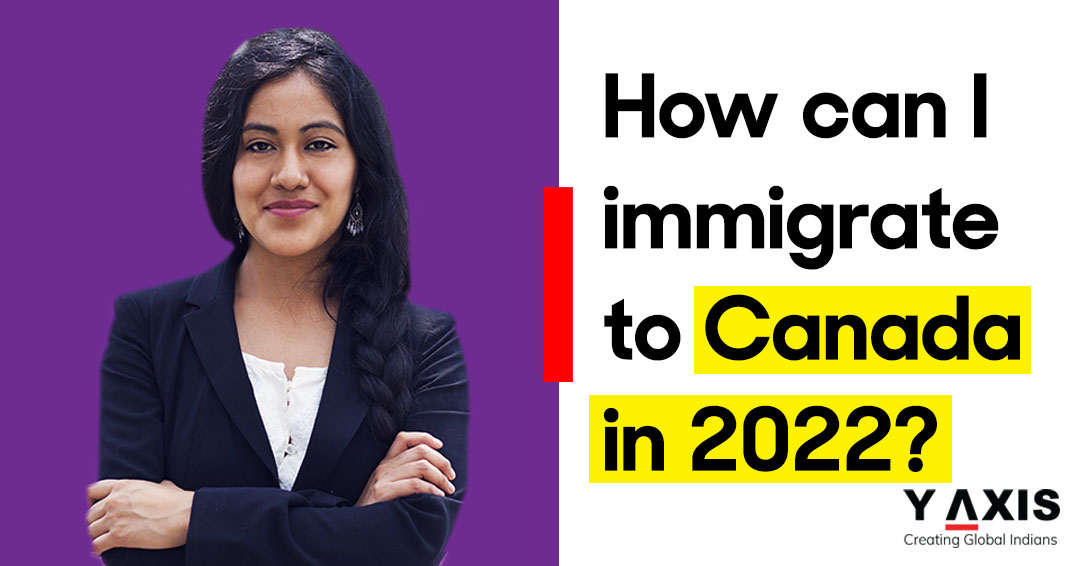 Canada immigration is the most famous immigration system in the world. Now, it has set the milestone of achieving its target of 401,000 newcomers in 2021!

No doubt, Canada is extremely welcoming to immigrants. In fact, Canada thrives on the contributions of its immigrants socially and economically. Also, Canada is highly regarded as the top international destination for higher education.

It’s now official that Canada is the best country in the world. Does that make you interested in Canada immigration? We are here to help you understand the many pathways available to do so. Let’s learn about them.

Do you want your relatives to live, study, and work in Canada as Canada PR visa holders? Then family sponsorship is the way to choose.

If you are a Canada PR visa holder yourself, you are eligible to sponsor certain of your relatives. They can arrive in Canada as permanent residents under your sponsorship. To sponsor them, you must be at least 18 years old. Also, you may either be

There’s a significant contribution in terms of immigration made by the Canada PNP program. Every Canadian province has a PNP meant to find and invite foreign nationals with:

As every Canadian province/territory has a PNP of its own, so do they have immigration streams. They tell you which group of immigration candidates is targeted to be invited by the province for a nomination considering their requirements.

Any one of these could be the immigrant category on target by a program stream:

Imagine you arrived in Canada for higher studies on a Canada Student visa. You can already work for limited hours per week during your study term. Once you are done with your education, you could keep living in Canada and do a job under a PGWP. For eligibility under PGWP, your Canadian study program must have lasted a minimum of 8 months in duration.

If you have a Canada work permit, it adds an advantage to your profile. You will get better profile scores. Such an elevated score will help you lodge an application for a Canada PR visa.

You can arrive in Canada as a caregiver either on a temporary work permit or as a Canada PR visa holder.

If you are an entrepreneur then you can use a start-up visa program to immigrate to Canada. First, you start a business in Canada. Then you can create jobs, or give support to innovative entrepreneurs.

Canada immigration is possible as a self-employed individual. For that, you must have

It’s a community-driven program. The Pilot is aimed at helping smaller communities obtain the advantages of economic immigration. This is can be done through the creation of a Canada PR path intended to serve skilled foreign workers willing to live and work in one of the participating communities.

As you must have already understood, Canada has many pathways to achieve Canada immigration. You should explore them, and choose the one that suits you the best.