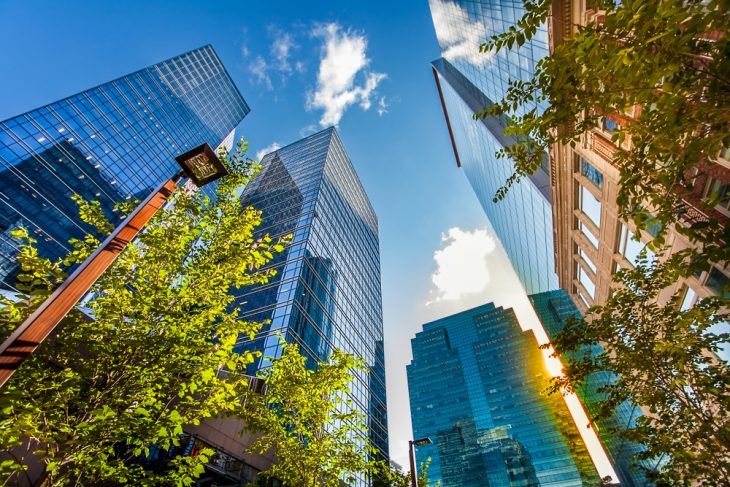 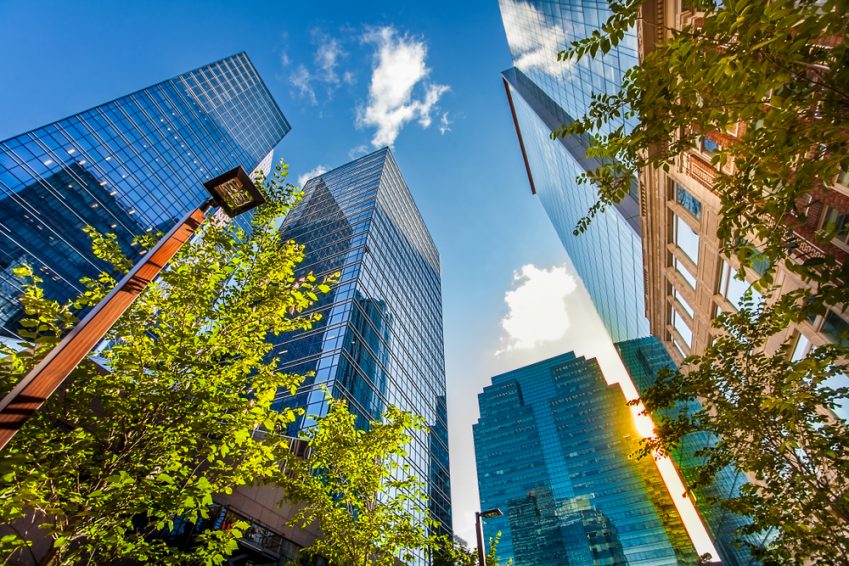 Alberta has conducted two draws last month, one on 11th September and the other on 18th September. The province has invited Express Entry candidates with scores as less as 302.

The AINP (Alberta Immigrant Nominee Program) conducted the draws under the Alberta Express Entry sub-category. This stream selects candidates from the Express Entry Pool who are working in an occupation with economic benefit to the province. Candidates who can demonstrate ties to Alberta are also selected through this stream.

Candidates who are picked from the Express Entry Pool are issued a Notification of Interest. They can then apply for a provincial nomination to Alberta which adds 600 more points to their CRS score.

There were 339 invitations issued in the 11th September draw. The lowest-scoring candidate had a CRS score of just 302.

Alberta invited 139 invitations in the second draw on 18th September. The cut-off score in this draw was 350, as per CIC News.

The Alberta EE Stream is fast gaining a lot of popularity. The program invites EE candidates who may otherwise never have received an invitation through the Federal Express Entry Program.

So far in 2019, Alberta has issued 4,378 provincial nominations for Canadian Permanent Residence.