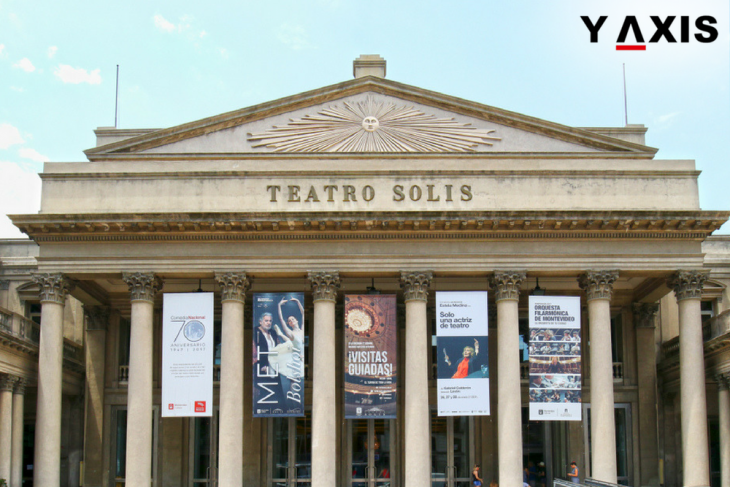 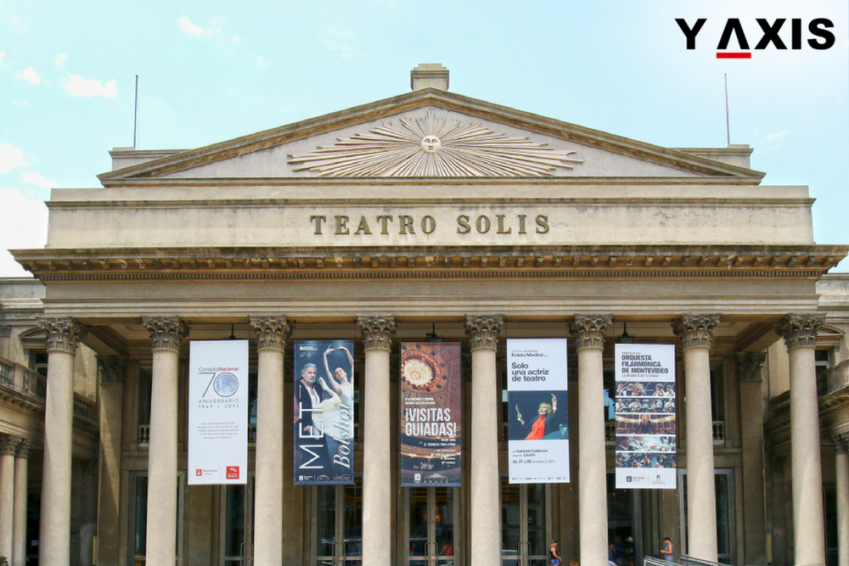 UAE and Uruguay inked visa exemptions MoU (Memorandum of Understanding) on 4 April, which will allow holders of official, diplomatic, mission, special and ordinary passports to travel into each other’s countries without entry visas.

With this memorandum, nationals of the two countries will be allowed to transit, enter and exit through their countries without the need to obtain a visa for up to 90 days.

Khaleej Times said that the memorandum was signed by HE Mr Ariel Arutoro Bergamino Sosa, Deputy Minister of Foreign Affairs of the Republic of Uruguay, and Ahmed AbdulRahman Al-Jarman, the Permanent Representative of UAE to the United Nations, at the Ministry of Foreign Affairs and International Cooperation office in Abu Dhabi.

Al-Jarman stated that with the signing of this MoU, bilateral ties would improve between the UAE and the Republic of Uruguay.

During the meeting, both Sosa and Al-Jarman discussed friendship and mutual cooperation between the two countries and also exchanged views on various regional and international issues concerning both the countries.

If you are looking to travel to Uruguay, talk to Y-Axis, the world’s No.1 immigration and visa consultancy, to apply for a visa. 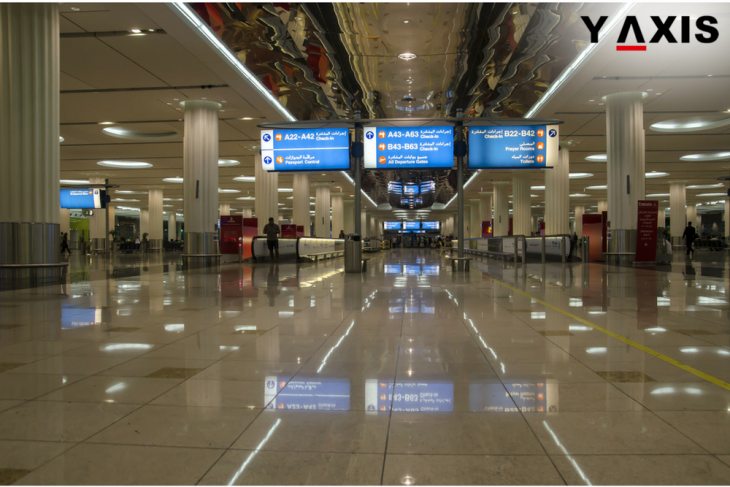 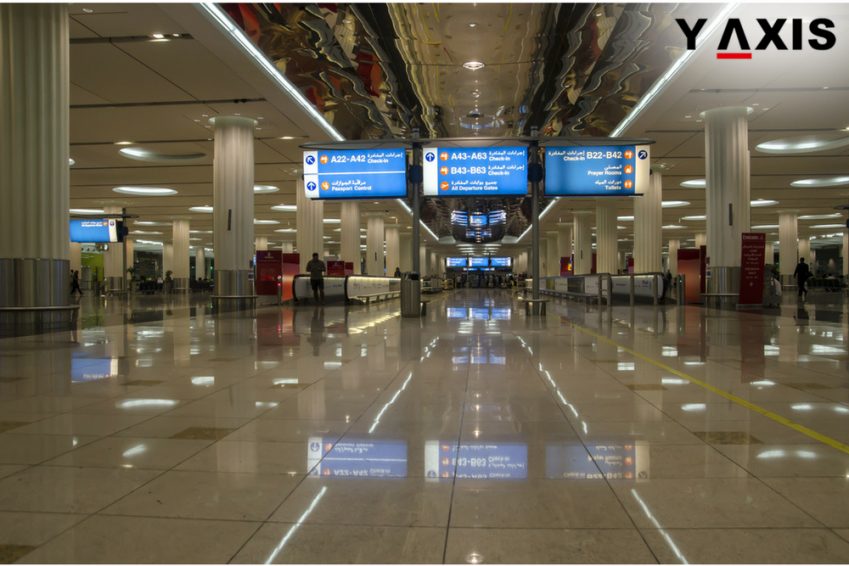 The good conduct certificates, which were made mandatory by the UAE for work visas from 1 April, had been postponed until further notice, according to sources on 1 April.

A Ministry of Foreign Affairs and International Cooperation source was quoted by Gulf News as saying that a decision was issued by the Cabinet to suspend temporarily the security background checks of overseas workers who apply for new work visas.

A timeframe has not been set by the Cabinet as to when it will resume the security inspection, the source said. No reason was stated as to why they were suspended now.

Beginning from 4 February, the UAE Government commenced security background checks of overseas workers who were applying for new work visas in UAE.

Saif Al Suwaidi, an undersecretary of the Ministry of Human Resources and Emiratisation, was quoted by Gulf News as saying that the main authority assigned with the task of implementing the Cabinet decision on security background checks was the Ministry of Foreign Affairs.

A circular was issued by the MoHRE (Ministry of Human Resources and Emiratisation) in this regard to all Tasheel centres which were processing employment visas and work permits.

It was confirmed by Tasheel officials that a circular was received from the MoHRE.

Meanwhile, Dubai’s Indian Consulate tweeted that they confirmed the receipt of the communication from the Government of UAE that good conduct certificate was temporarily suspended for the work visa.

Earlier, on 19 February, an announcement was made that domestic labourers from Indonesia and the Philippines need not submit the certificates until June 2018 when they apply for a work visa.

If you are looking to work in the UAE, talk to Y-Axis, the world’s No.1 immigration and visa consultancy, to apply for a visa.