Relocating to Britain from Emirates through investor visa 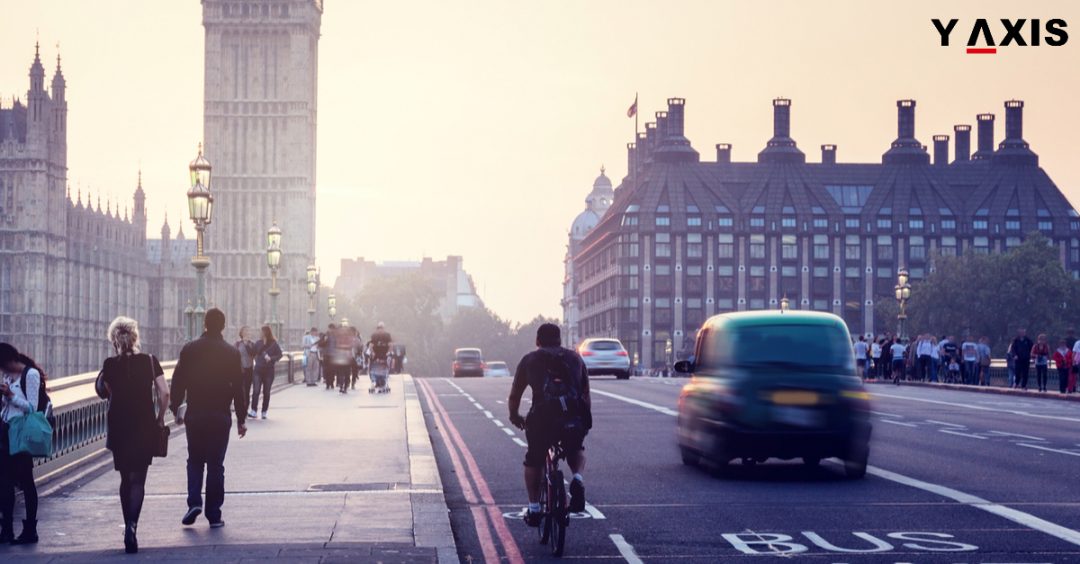 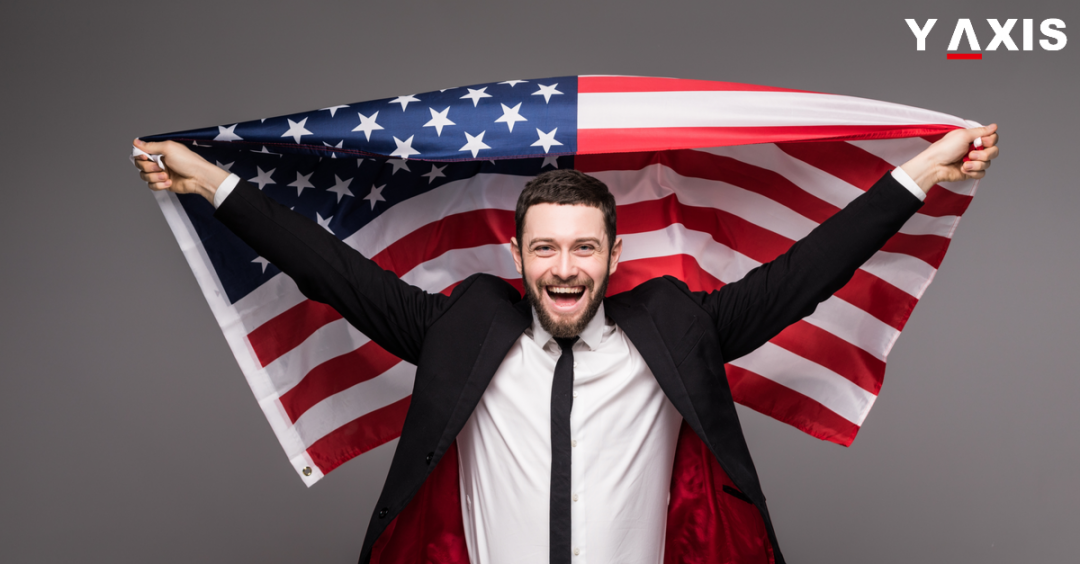 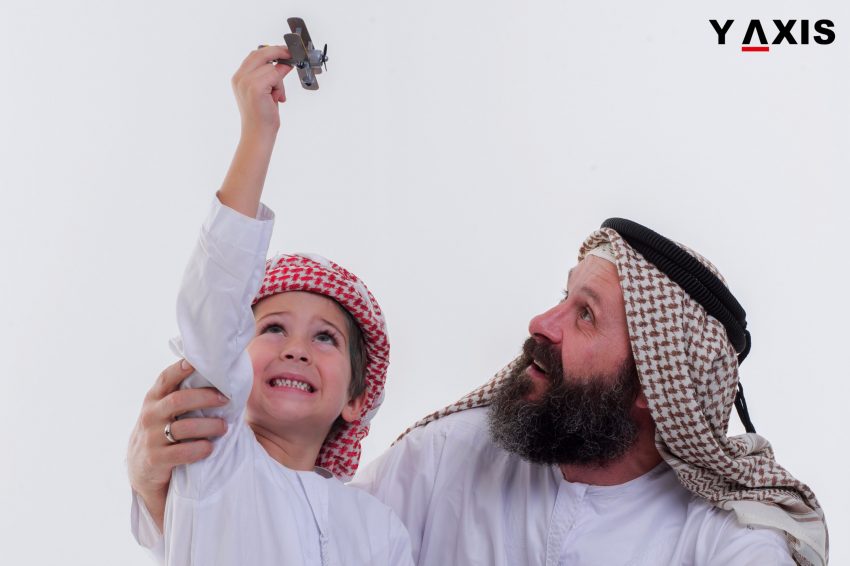 Log the Aspects of Immigrating to Denmark from Dubai 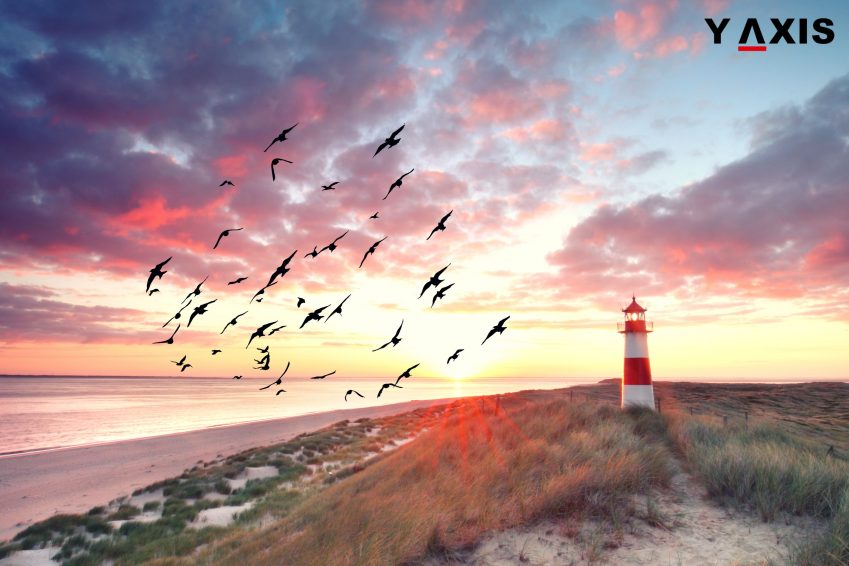 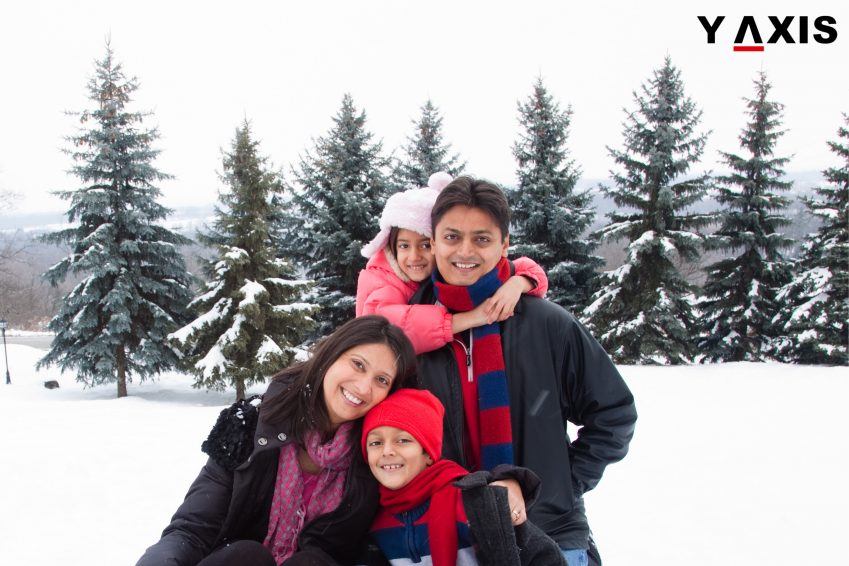 SignUp for Free Counselling
IRCC (Immigration, Refugees and Citizenship Canada) has randomly selected 10,000 sponsors who intend to submit an application to get their parent(s) or grandparent(s) to Canada and make them permanent residents through the PGP (Parent and Grandparent Program).

These sponsors have time only up to 24 July 2017 to submit a complete application, which contains all supporting documentation.

IRCC said that 17,000 sponsored people were being represented by 10,000 sponsors since in one application more than one person can be sponsored. From about 95,000 potential sponsors, who had submitted earlier in 2017 an ‘Interest to Sponsor’ form, these 10,000 sponsors were chosen

IRCC was able to announce only on 25 April that it had randomly selected potential sponsors for this program. All individuals, including those who did not receive invitations for this process, but submitted the application forms have been informed the status of their submission.  These individuals have time until 2018 to express their interest in applying.

This reportedly is the first time that PGP has been operated this way by IRCC. Earlier, PGP was given on a first-come, first-served basis. But this created problems for applicants as well as IRCC employees, as individuals wanting to bring their parents/grandparents, were said to be bribing couriers so that their application would be on the top of the applications for the program.

Besides changing the system, another measure taken by IRCC to attenuate the supply and demand issues that have sprung up suddenly in the past was by increasing the annual acceptance of new applications from 5,000 to 10,000.

The Canadian government’s 2017 Immigration Levels Plan determined a target to allow 20,000 new parents as well as grandparents in 2017 as permanent residents. As 17,000 sponsored people have been selected to be sponsored during the next few months, this will let IRCC ease the logjam furthermore of previously submitted applications.

Measures have also been taken to rev up application processing times within the Family Class programs, including the PGP, as John McCallum, former Immigration Minister, promised to reduce processing times in December 2016.

Among the documents sponsors must submit must also include income tax records and documents pertaining to civil status.

It is also needed that sponsors sign an undertaking to pay back any provincial social assistance benefits availed by the sponsored persons for 20 years for a certain duration. This duration is 20 years for sponsors residing in a province and territory of Canada other than Quebec and 10 years for Quebec-based sponsors.

To be eligible for being PGP sponsors, certain requirements need to be met, such as: they should citizens of Canada or its permanent residents, must be aged 18 years or older, need to draw the minimum essential income level by submitting notices of assessment that the CRA (Canadian Revenue Agency) has issued into aid their sponsorship, sponsors need to also prove that they have met for three consecutive years the minimum essential income level. For married people or those in a common-law relationship, both individuals’ incomes may be included, and the sponsor needs to ink a sponsorship agreement that commits her/him to financially take care of the sponsored persons.

If you are looking to migrate to Canada, get in touch with Y-Axis, a prominent consultancy company, to apply for a visa from one of its several offices. 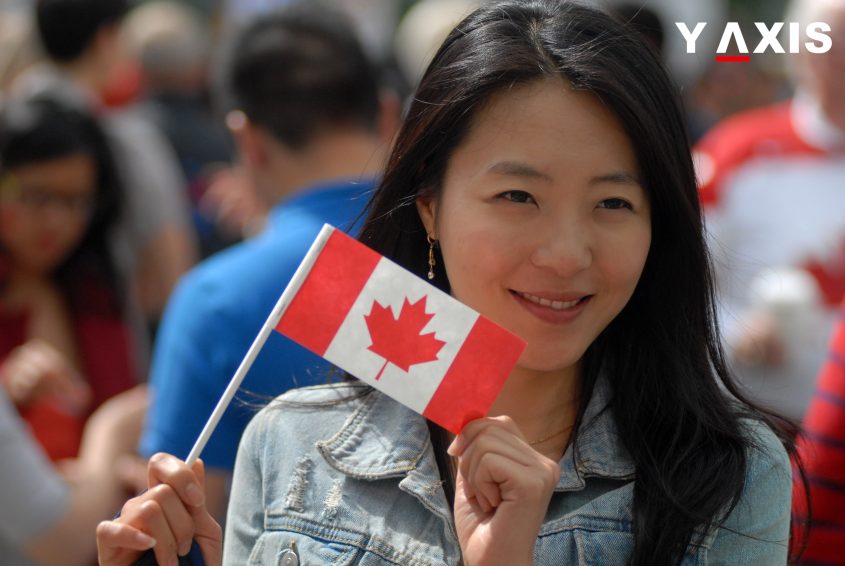 SignUp for Free Counselling
Do you know what are the best immigration options to make it to Canada? Canada has one of the most affirmative immigrations policies in the world. More than opportunities the care shown by the Government towards foreign residents is commendable. The children who are below the age of 12 receive free education and the experience the finest health care facilities are simply amazing. The federal and provincial governments here provide certain fixed pays which are rolled out to support the upbringing of the child.

Canada is well organized in welcoming foreigners first because of its diverse and rich cultural background, moreover a complete under-populated country. Now the measure is to invite people from Dubai and other parts of the middle-east to explore and replenish in Canada. This is simply the best time to apply for Canada immigration.

Besides multiple opportunities for people from all walks of life, the best career opener will be for the skilled worker’s category. The classification for immigrations in Canada is of three type’s skilled worker Visa, Business visa, Investors and Study visas as well. Under the plethora of work opportunities the shortage of skills from various streams such as Engineering, IT, Healthcare, Construction works, and Service sectors.

A Canada work visa permits an applicant to stay for 4 years. After which one qualifies for a permanent residence in Canada. The processing time it takes for the visa application to be processed is two to seven months.

A minimum of 67 points are to be scored by the applicant and points are granted in terms of Educational qualifications 27 points, Age 10 points, Work experience 21 points, English or French language proficiency 24 points, Employment in Canada 10 points, Spouses education add’s 5 points  lastly adaptability to the country 15 points.

A business visa to Canada is the most ideal of all opportunities. For all those who intend to invest and run a business. This kind of innovative opportunities also creates work opportunities for locals. An investment of CDN $ 10 Million as an investor venture capital. The applicant needs to qualify through the English proficiency program. Above all Business visas to Canada are of two types one to start up a new business the other invests on an existing business. You may also find the lowest to pick franchises.

Lastly, as a Student migrating to Canada is also a benefit. The applicant has to receive an authorization from the university or institution. Along with the recent passport, the application has to be submitted with the other documents. Students also get to work and to balance life and other living expenses.

Irrespective of any stream of life in Canada including life expectancy which has enhanced in public health, modern medicine, and nutrition. In conclusion, Canada is striving to make the best outcomes for every migrant who makes it to Canada for immediate family and children as well.

The best place for every tailor made immigration need is Y-Axis. Bring your questions and request we would take the responsibility of answering them all. Our highly experienced team of counselors would walk you through. The best immigration consultant in the world that works on trust and efficiency.